147 acres of interconnected trails through 2 wetlands, used by walkers, cyclists, and horses. 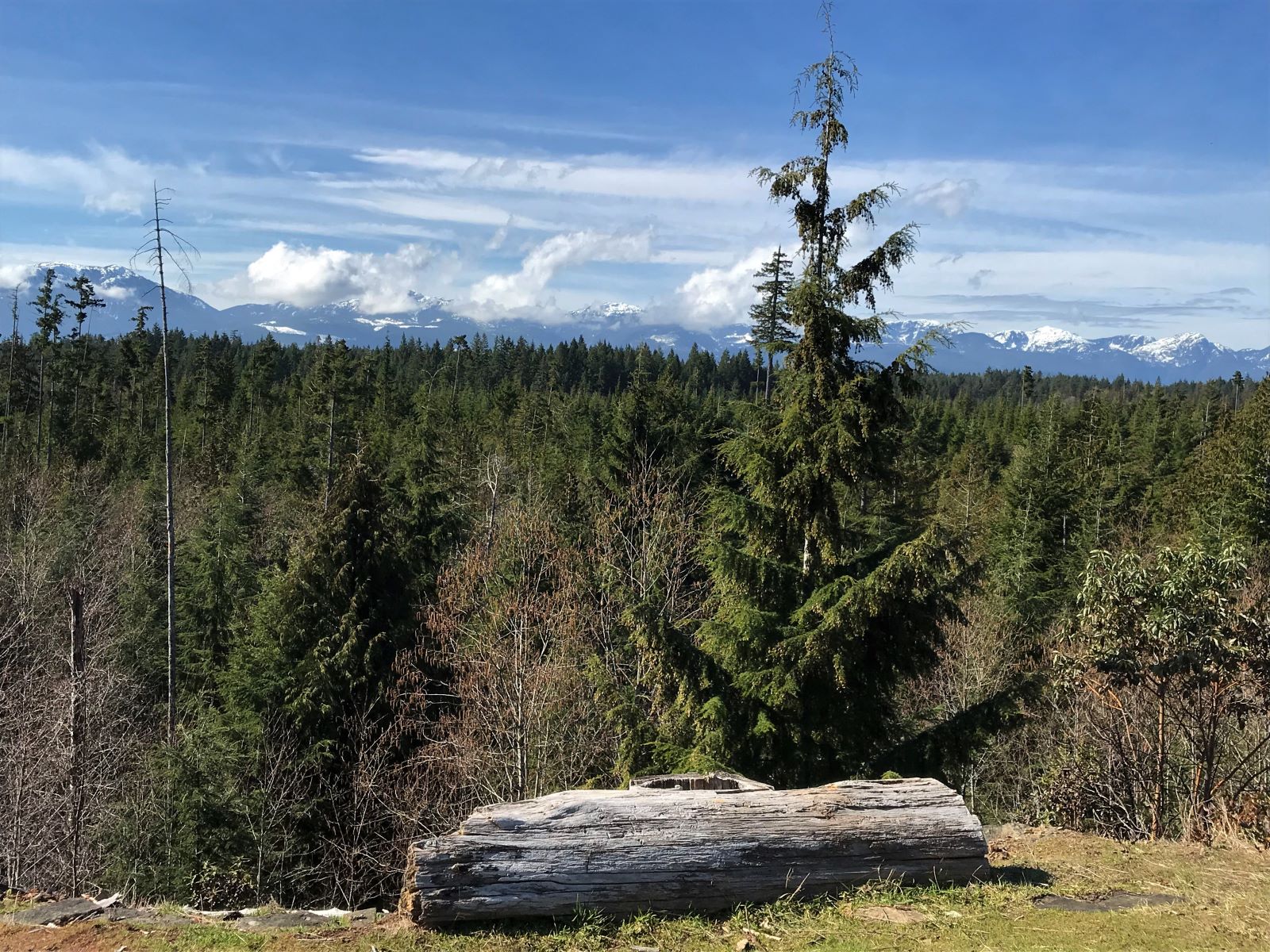 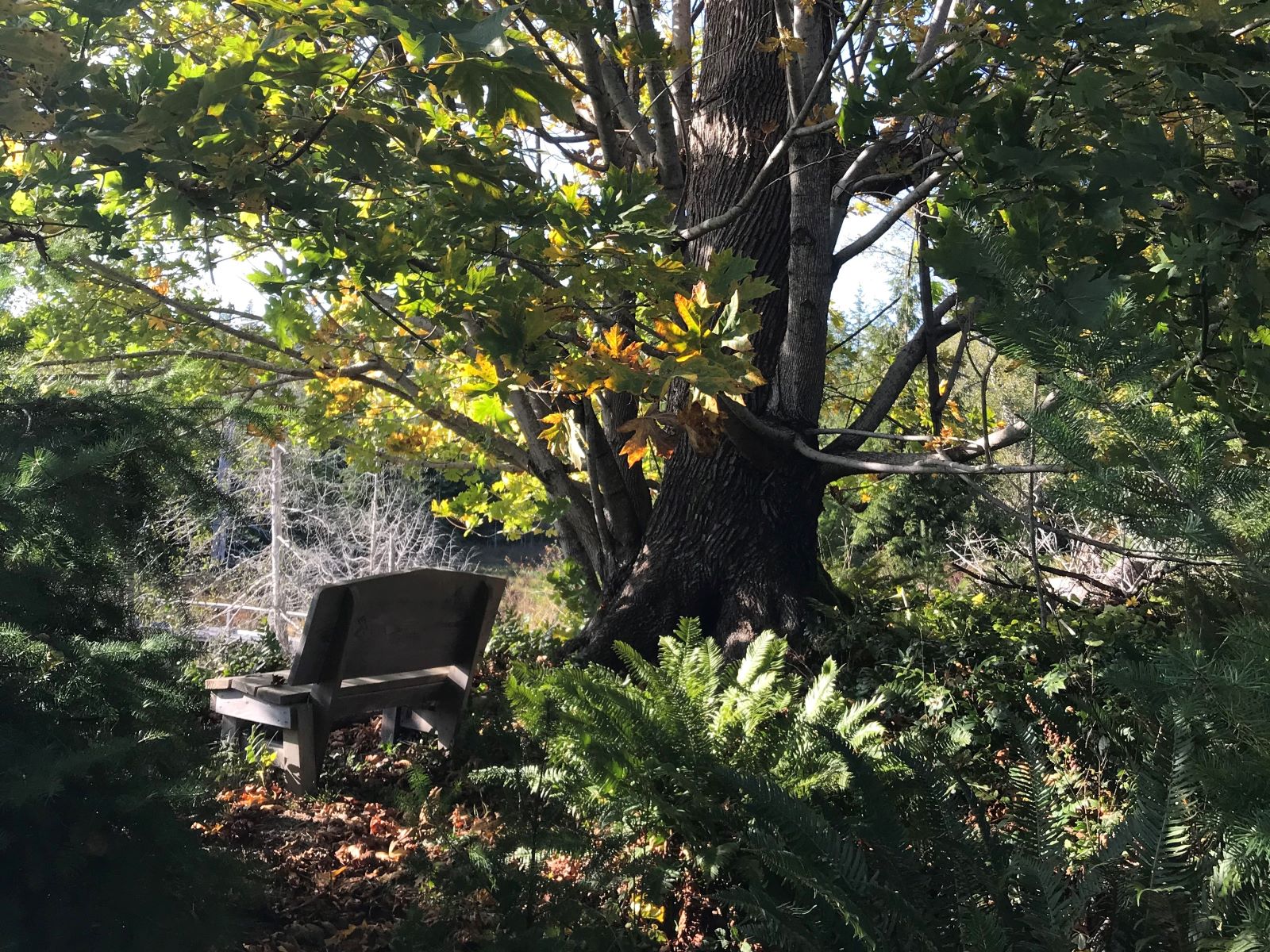 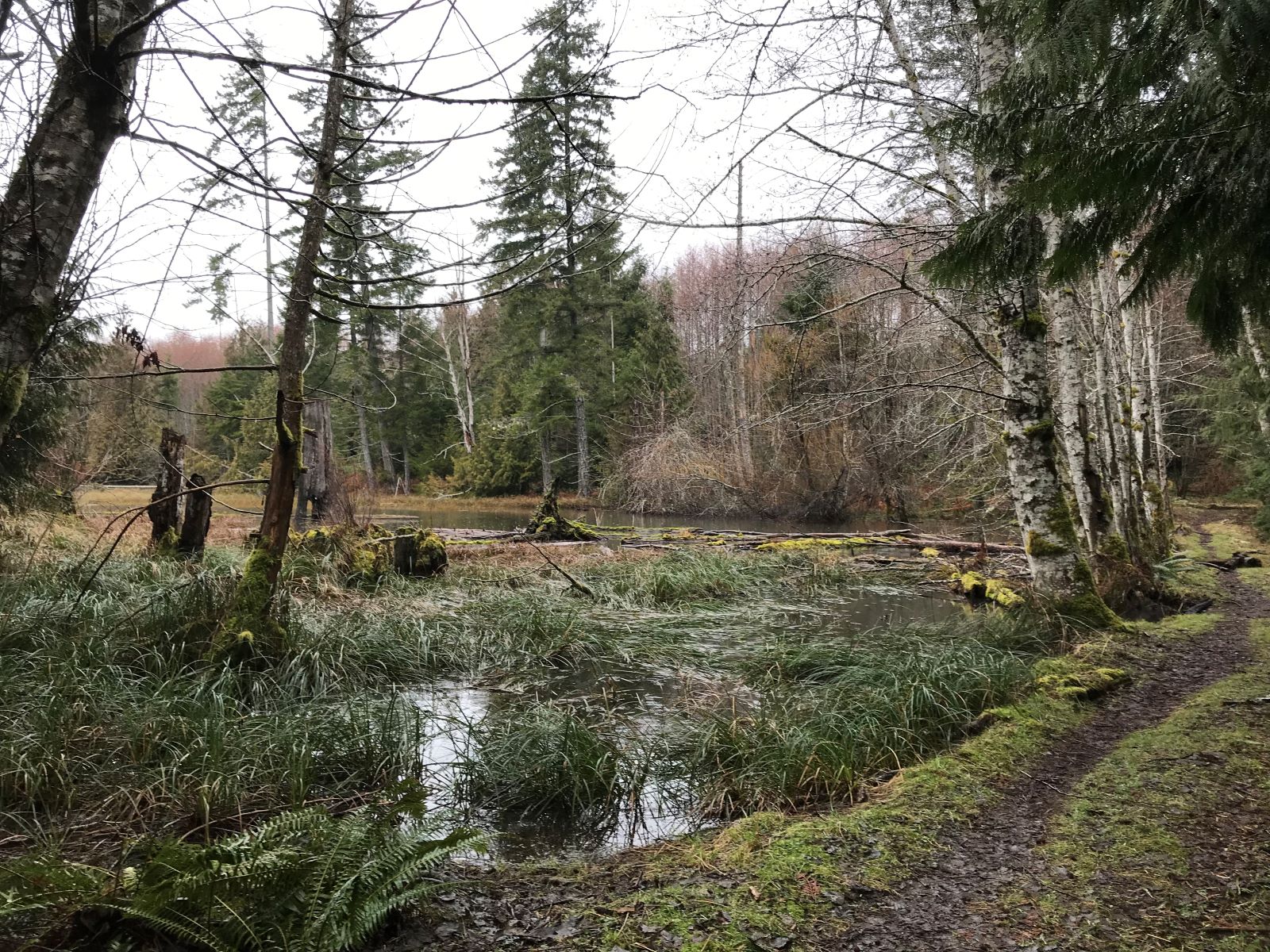 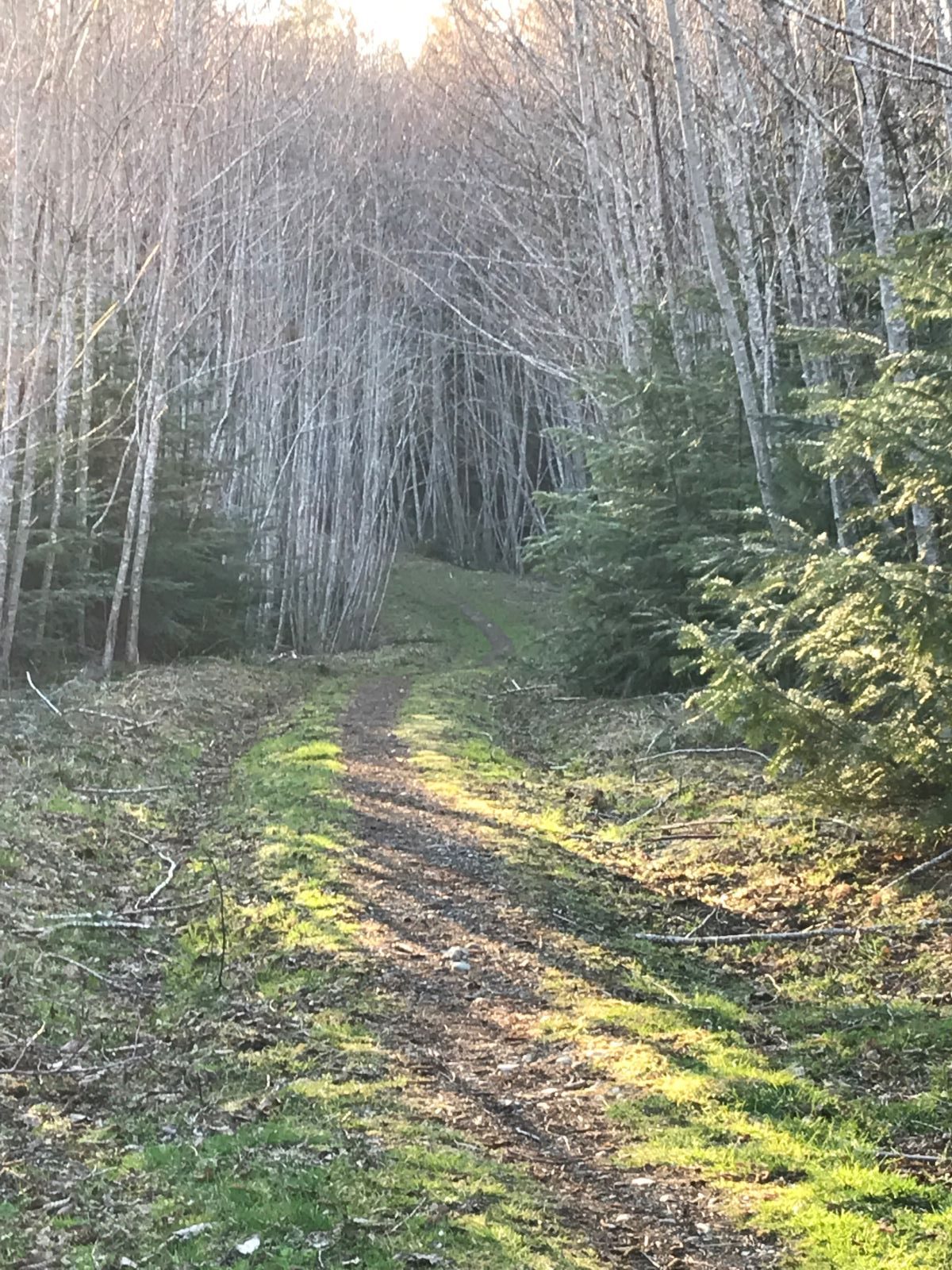 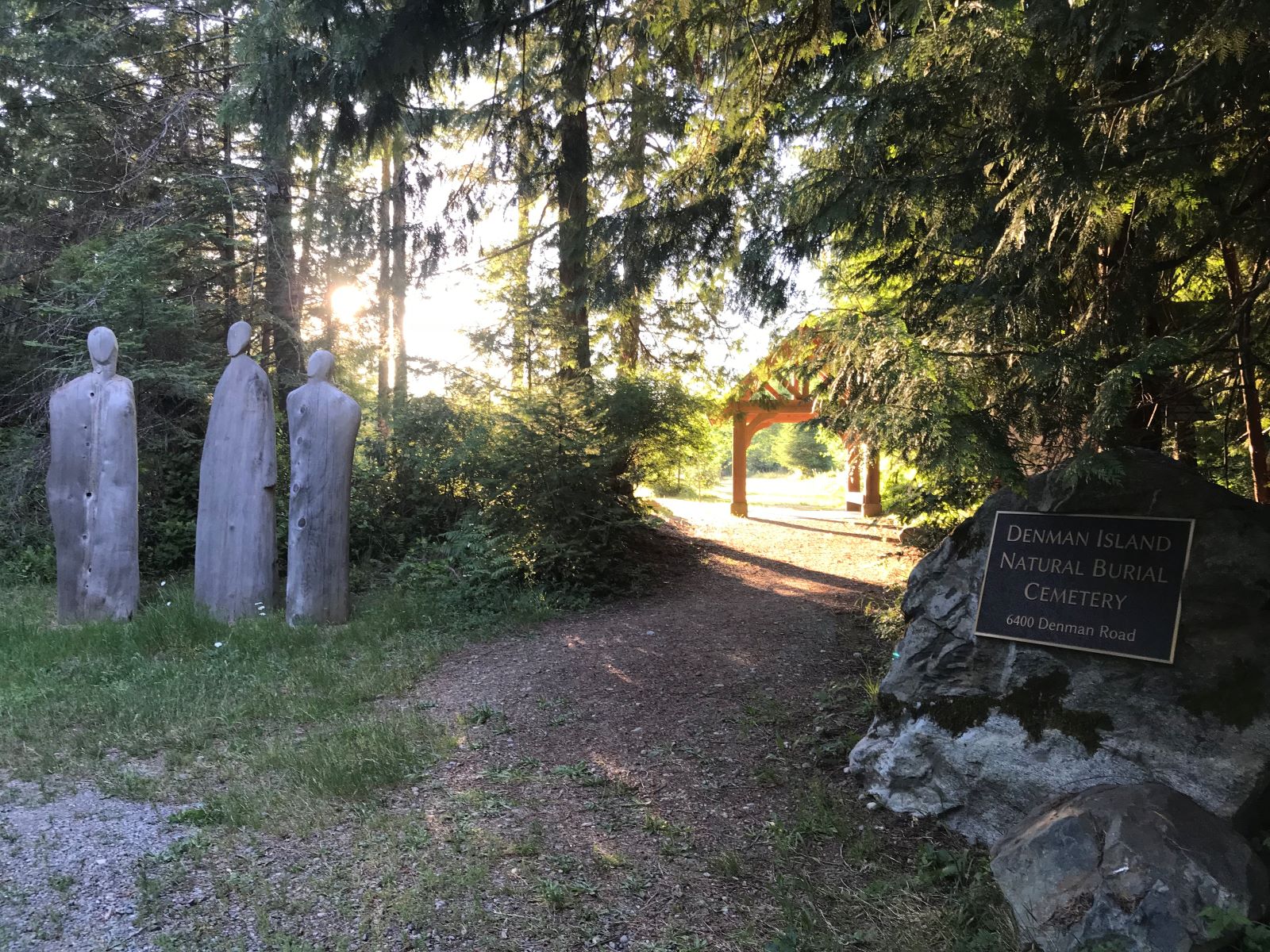 Previous Next
Back to Beaches & Parks

Central Park on Denman Island is 147 acres of interconnected trails through with 2 wetlands, used by walkers, cyclists, and horses.

The trails are easy, though narrow in some places and susceptible to mud in wet seasons.

See the trail map at the main entrance on Denman Road across from the Old School/Farmers’ Market/Recycling Centre.

Take the Beaufort View path off of Alder Trail for a sea of Denman treetops against a backdrop of the Beaufort Mountain Range on Vancouver Island.

Boardwalk path takes you to a wooden boardwalk over a marsh.

More than 60 species of birds have been spotted in Central Park!

Central Park is owned by the Denman Conservancy Association and is volunteer-maintained.

Zoning is Agricultural A(1).

While it was logged in about 2000, there remain trees beside the wetlands, and the great number of young trees on the property show that in general there is excellent regeneration on this agricultural class land.

The forest will eventually mature as the Coastal Douglas-fir type, increasingly rare in our region.

One hectare of Central Park has been donated to Denman Island Memorial Society for a Natural Burial Cemetery.